You’re Welcome at the Cathedral

Sunday service is at 9:30am

Wednesday Morning Prayer Call is at 7:00am

Working the Word Bible Study is Wednesday evenings at 6:00pm 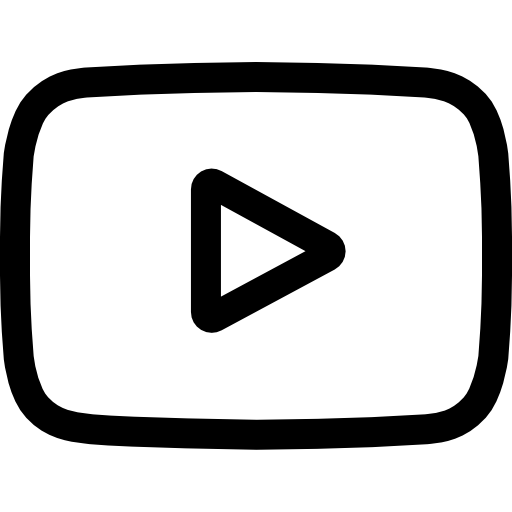 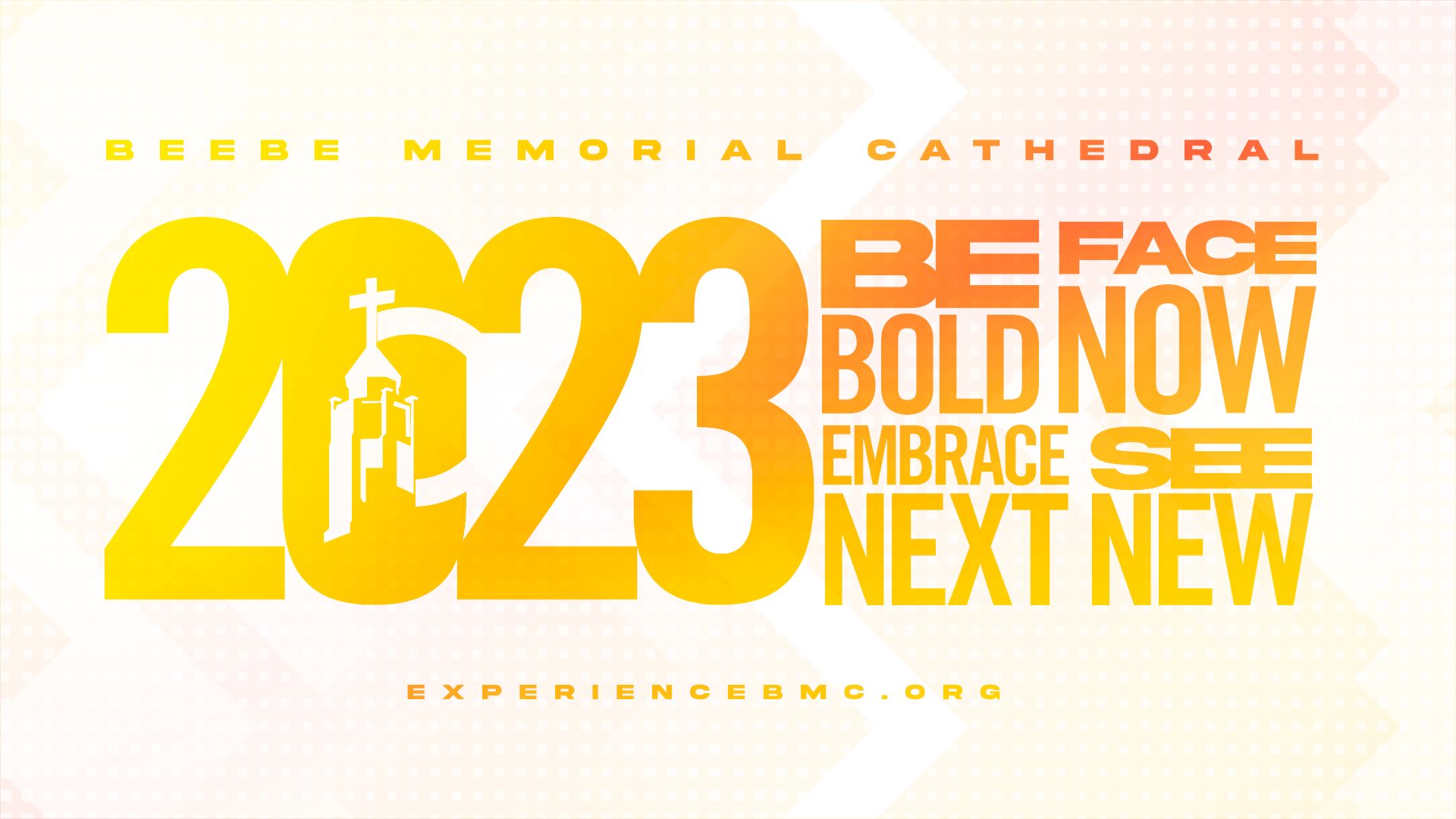 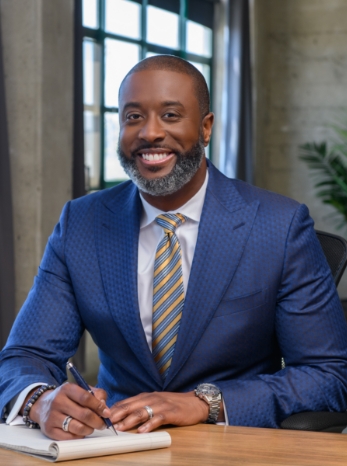 Bishop Charley Hames, Jr. is the Senior Pastor of the Beebe Memorial Cathedral (BMC) in Oakland, CA. He is the author of Pressing Reset: When Life Forces You to Start Over Again and Exchange: Trading Your Brokenness for Exceptional Purpose. 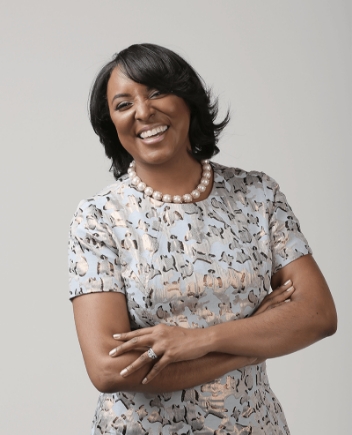 First Lady Michelle serves as the Chief Executive for one of the largest market areas in Kaiser Permanente’s Northern California Region, serving 340,000 members. In this capacity, Michelle has accountability for the Kaiser San Leandro and Kaiser Fremont Medical Centers, as well as the ambulatory clinics in Hayward and Union City. She has oversight of the market hospital operations, health plan services, and care continuum, including home health, hospice, and pharmacy. 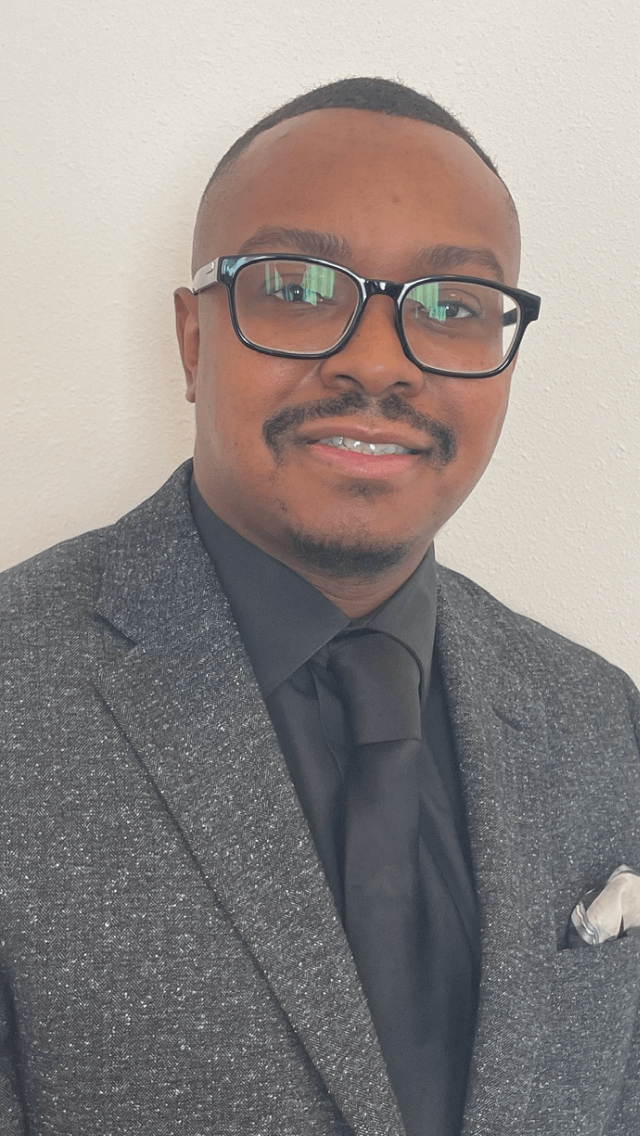 This young man is anointed, and the spirit falls fresh on him each Sunday.  A son of the parsonage, Rev. Shyne demonstrated a love for the CME Church at an early age and humbly responded to the Call, subsequently received his local preachers license in 1995 at age 10.

Reverend Antoine Shyne, a native of Dayton, Ohio is the eldest son of the late Rev. Dr. O'Neal Shyne, Jr., and Mrs. O’Neal Shyne, Jr. He is the grandson of Rev. and Mrs. Lonnie Waites, and the late Rev. O’Neal Shyne and the late Mrs. Mary E. Gates-Shyne. A graduate of Meadowdale High School in Dayton, Ohio. Rev. Shyne received his Bachelor of Science Degree in Sociology from Central State University in 2008. Furthering his education, he graduated from the United Theological Seminary May 2013.

He is married to First Lady Leila Shyne and father of First Child Ananiah Judah Shyne! Rev. Shyne is currently a in the Doctoral program at United Theological Seminary in Dayton, Ohio. 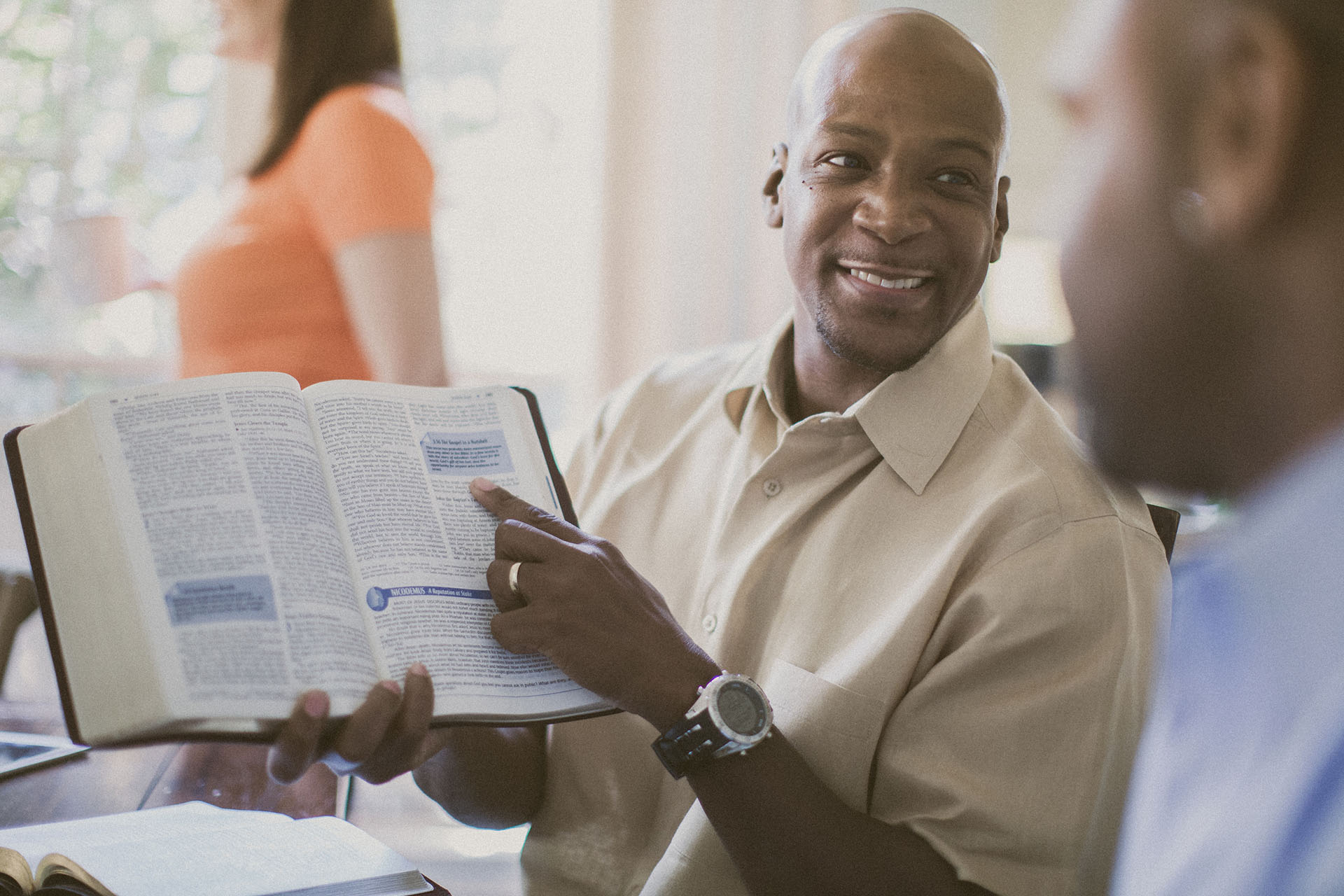 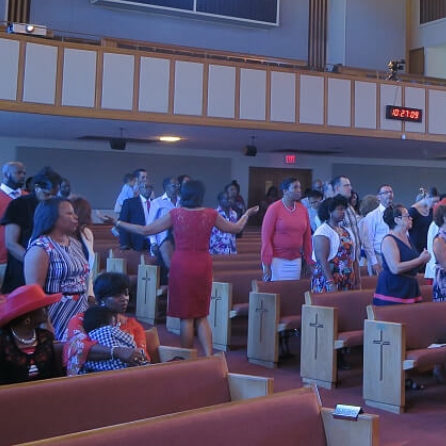 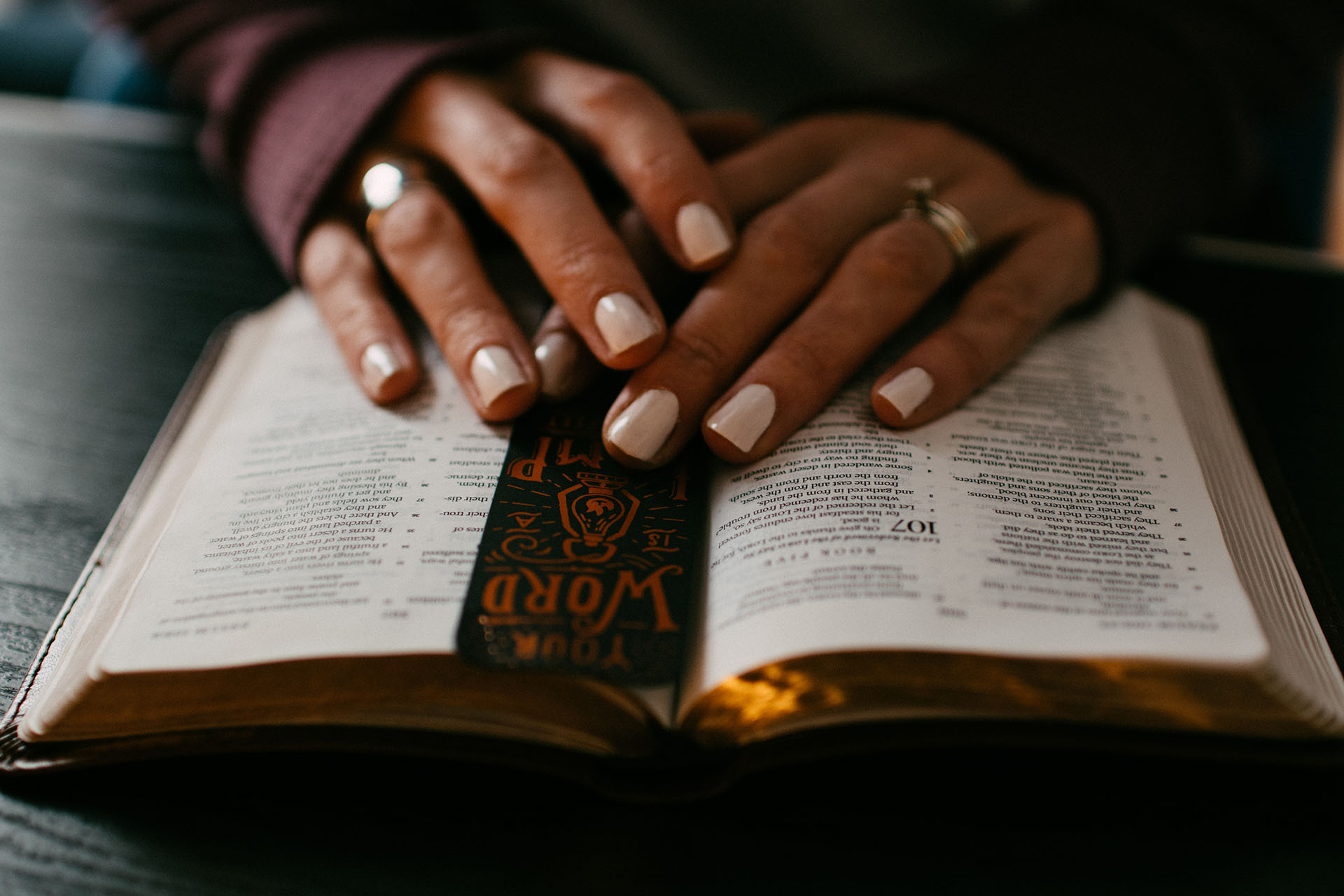 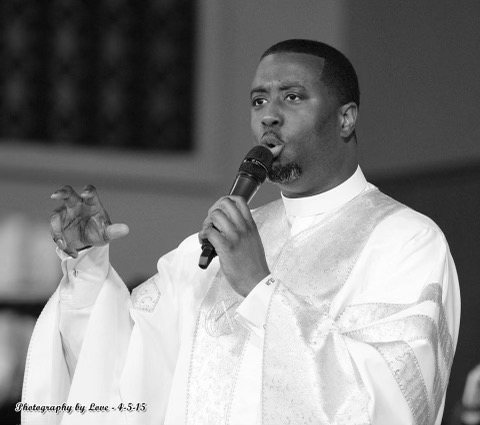 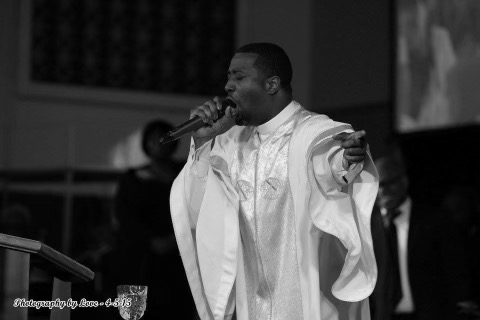 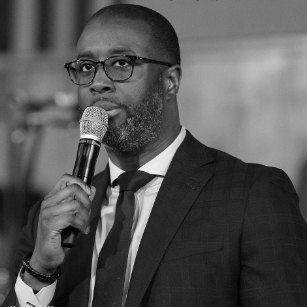 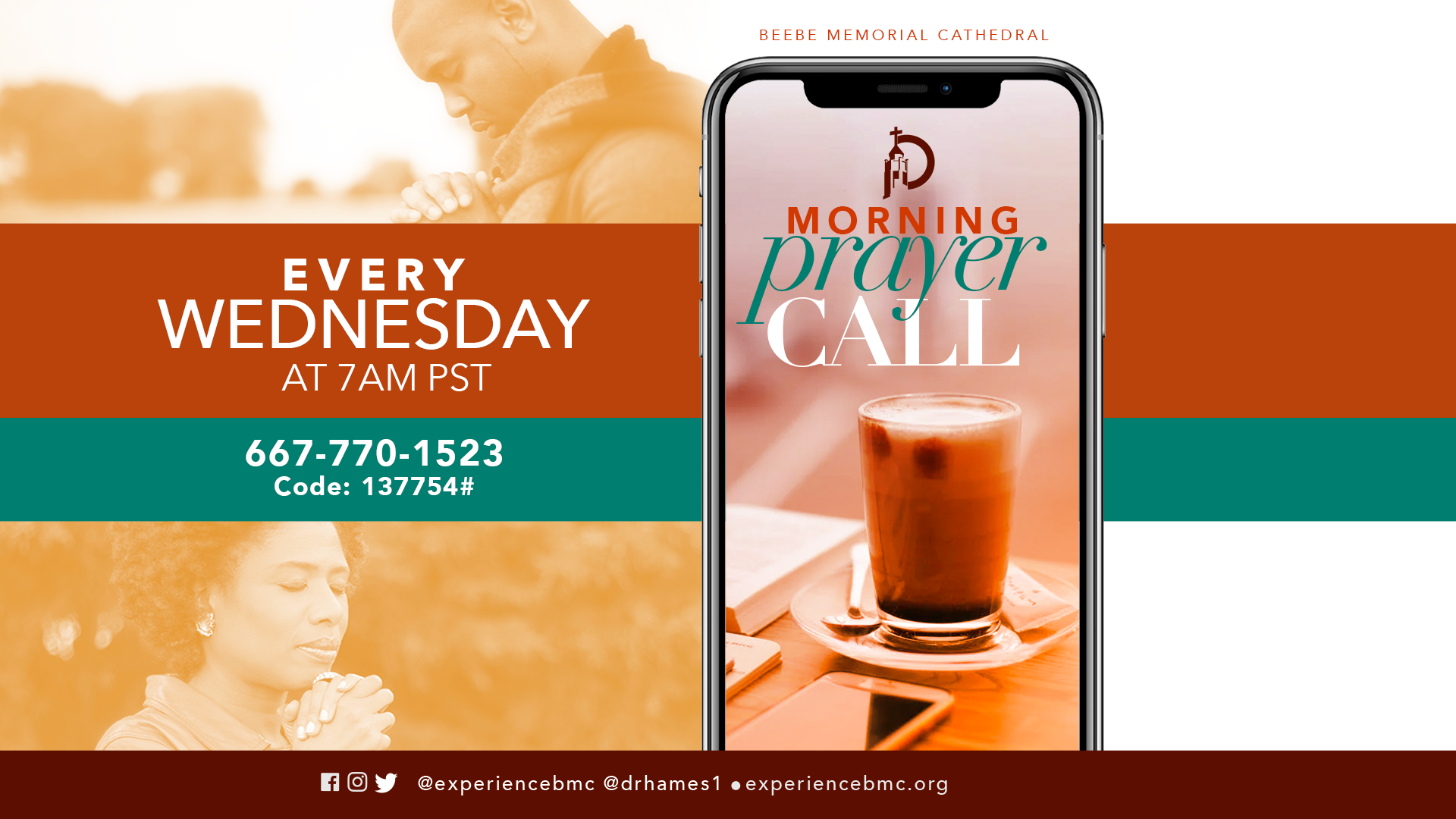 7 AM
Every Wednesday
Purchase 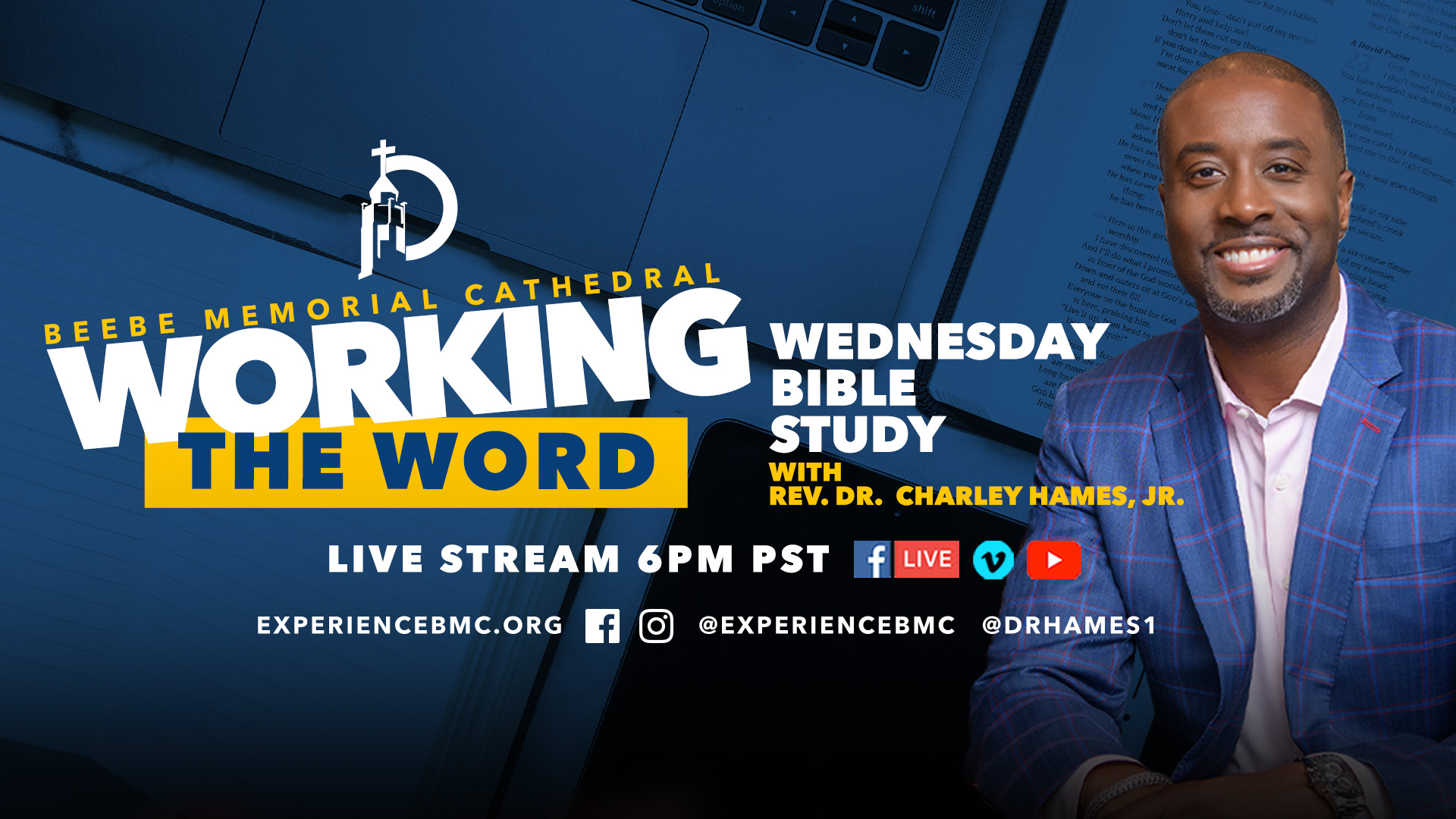 6 PM
Every Wednesday
Purchase
All Events